Given that the origin of the name “Netarts” is likely a variation of “Na-ta-at,” the local Native American word for Oyster Bay – it’s a fair bet the area was always known for its bivalve mollusks.

Today, Netarts and its immediate surroundings along the bay, are home to periodic free Oyster Tours sponsored by Friends of Netarts Bay WEBS (Water, Estuary, Beach and Sea) and a number of other local and regional organizations.

The tours, held year-round, focus on the culinary aspect of the local aquaculture industry, as well as the ecology of Netarts Bay. They take participants to oyster beds, seafood-processing plants and to Whiskey Creek Shellfish Hatchery, the largest oyster hatchery in the United States and part of recent cutting edge ocean acidification research, located along Netarts Bay.

“The hatchery is not normally open to the public and the tours offer a rare opportunity to learn about the facility, the state of the art scientific research going on at the hatchery and the issues faced by the shellfish industries and wild shellfish along the Pacific Northwest,” said Christine Smith, president of Netarts Bay WEBS.

Another frequent stop on the Oyster Tours is Netarts Bay Oyster Company, which grows Olympia oysters. While smaller than the more common Pacific oyster, Olympia oysters are indigenous to Netarts Bay and are known as a delicacy among oyster aficionados.

For more information about tours, email Smith at tillamookoystertours@gmail.com 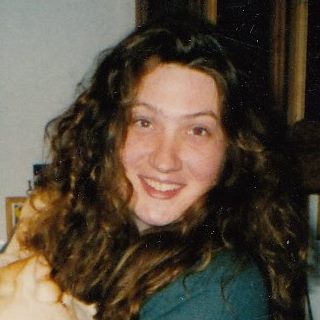 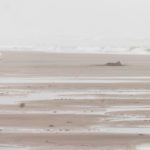 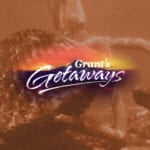