Many believe that great adventures only happen in distant, far off lands.

But not Nancy J Smith!

She prefers prowling her home state’s soggy trails for sneak peeks at nature – like the short hike into University Falls in the Tillamook State Forest.

“Oh, there’s so much to see in here…even the gorgeous white bark on these alder trees is just beautiful,” exclaimed Smith with a broad smile. 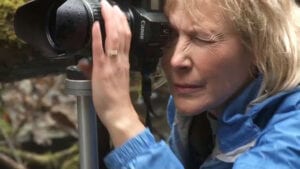 As she clutched her well used Canon camera, she added, “I love what I do – can you tell?”

It is easy to fall in love with University Falls; the trail rises and falls on a short half mile trek before dropping steeply to a viewpoint at the base of the falls on the north side of Elliott Creek.

Elliot Creek is a small watershed so the falls won’t flow nearly as powerfully in the summer as they do in the winter.

That is especially true following a heavy rain when the fully charged creek creates a scenic 55-foot falls that is more akin to a silky wedding veil draped over a wall of rugged basalt.

It results in a stunning show for photographers.

Nancy’s husband, Bert Olheiser, is often by her side on an otherwise grey-shaded drizzly day.

He carried the gear and shielded the camera lens from the light but steady rainfall.

“I’ll help her get to the spot and get the equipment set up,” said Olheiser. “And then I stand back and say, “Nancy, work your magic.”

“Sometimes I get in the creek and sometimes I balance my tripod and my feet on the slippery rocks along the bank,” said Smith. “I do what I can to make the scene look good.”

Smith has not only made Oregon “look good” for nearly 25 years, but she has captured beautiful breath-taking iconic scenes across the entire state and drawn a dedicated following too. 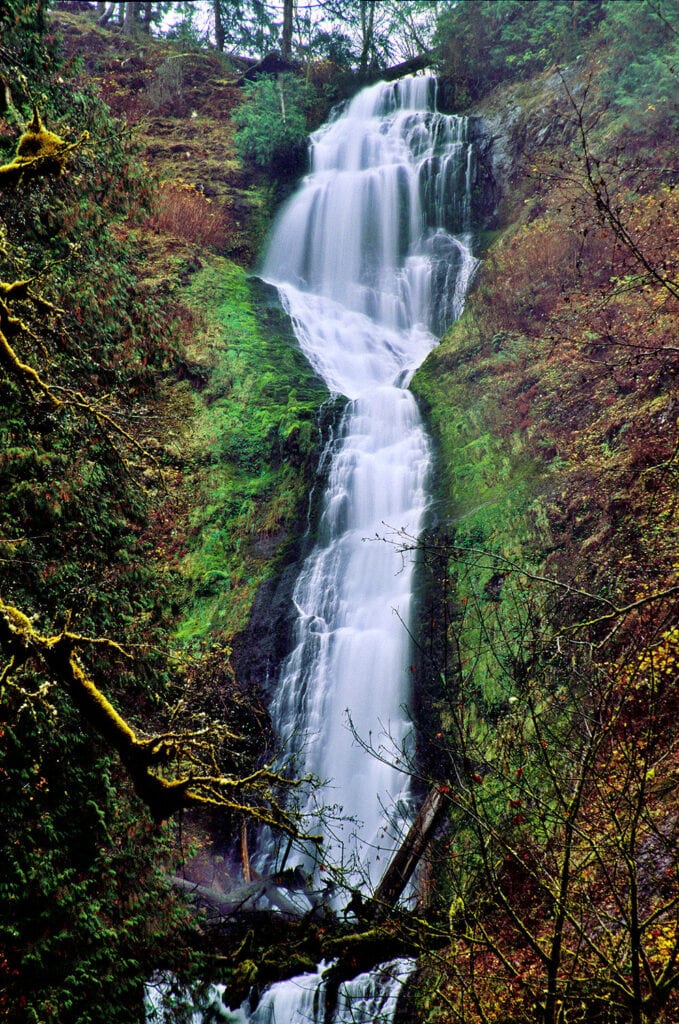 She prides herself in capturing a scene that puts you on the spot, fills you with pride for Oregon’s wonder and puts a smile on your face too.

But here’s the thing – the camera she has used throughout her career isn’t digital but film.

“This Canon film camera is the one I‘ve always used for my business – it’s my workhorse for sure and I love it. Some people may think that’s an old wave thing and maybe I’m keeping the tradition of photography alive, but it seems to work for me. I love the color saturation from film…it’s beautiful and people love it.”

They have been a staple of Smith’s photographic repertoire since 1990.

In fact, her recent Majestic Pacific NW 2020 calendar, won a Silver Award at the National and World Calendar Competition.

In fact, the recent award was the eighth time she was recognized in the competition.

It’s pretty heady stuff for a woman who grew up in the countryside near her hometown of Gresham, Oregon. She fondly recalls childhood days of catching crawdads from nearby creeks.

“It was my playground and I fell in love with the outdoors at a very early age.”

As Smith approaches her seventh decade exploring the Oregon outdoors, she said that she has never lost that thrill that comes from visiting new places. 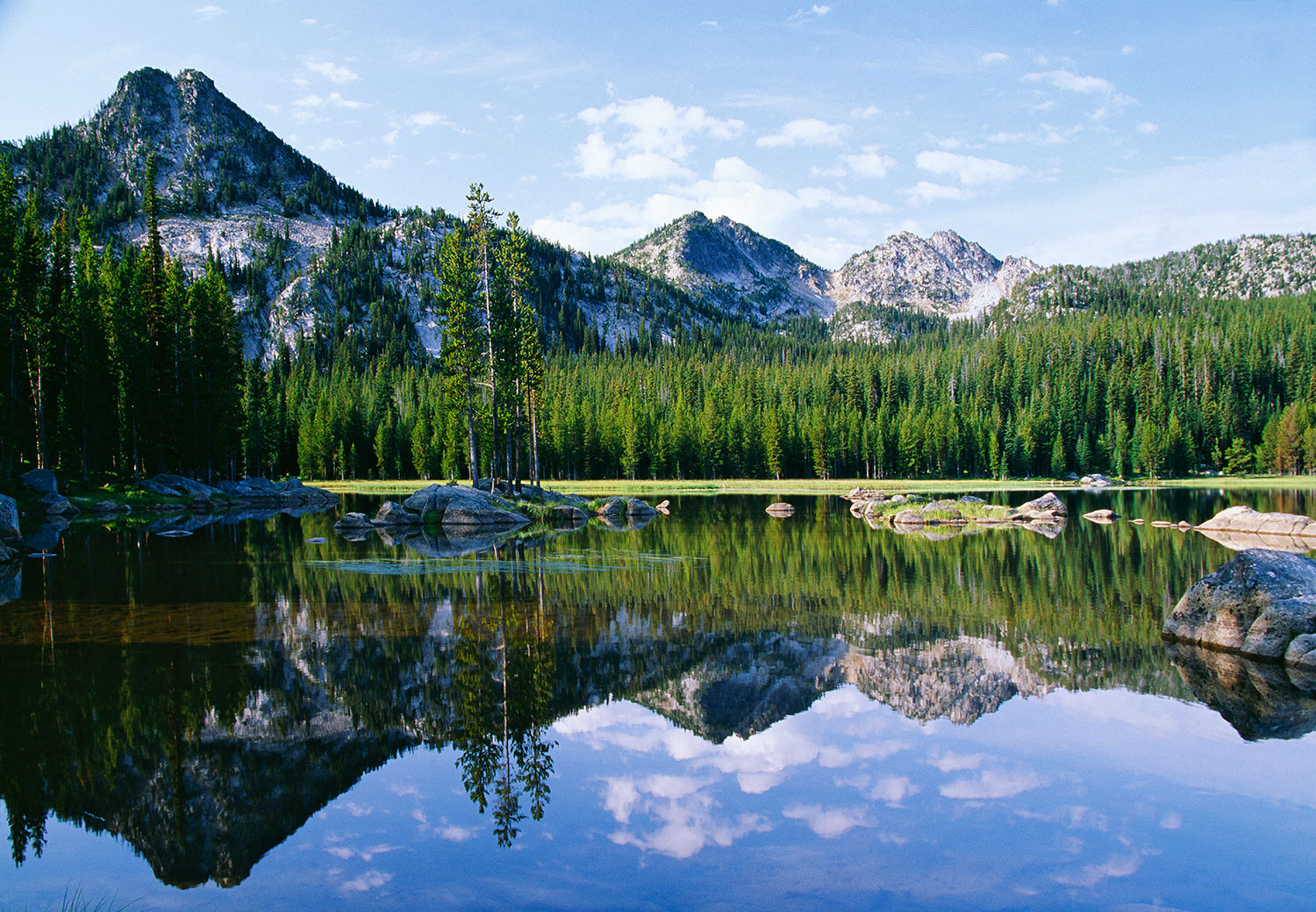 Her youthful exuberance comes from discovering something new each time she goes out and that keeps her young at heart too.

“She does have a lot of energy,” admitted Bert. “I need a cup of coffee or two to start moving in the morning but she jumps out of bed going 50 miles an hour. It’s her positive and open view to life that’s so inspiring. She really appreciates her time here.”

Judging from the sheer joy she found at Munson Creek Falls State Park near Tillamook, Smith shows no signs of slowing.

She admitted that her time in the outdoors is never about the destination, but what she might find in the small details along the journey.

Nancy J Smith said that insatiable curiosity keeps her on the trail of photographic adventures and the trail of her life.

“It really is the reason I get so excited,” said Smith. “My best adventures are the ‘along the way’ discoveries – the small things and life is like that too. If we just take the time to enjoy the journey, it’s so much better.” 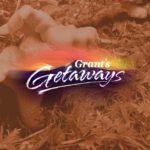 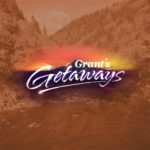 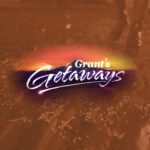 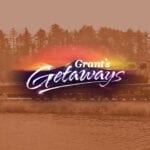